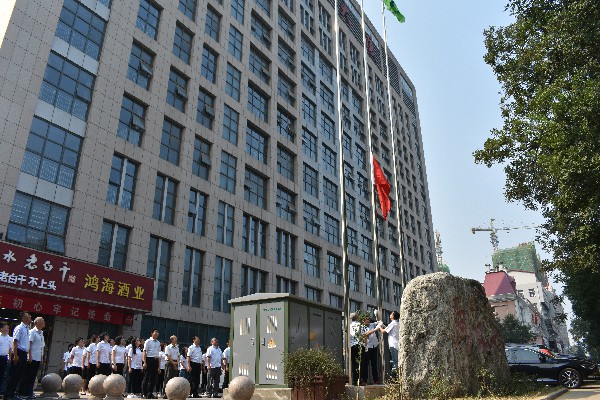 On the morning of September 30, 2019, the flag raising ceremony for the 70th anniversary of the founding of the people's Republic of China was held in front of the office building of Sheng'an building in the bright autumn sun.

Zhang Guoyou, Secretary of the Party committee and chairman of the board of directors of the company led the team. The members of the leading group of the company stood in the first row. All the members of the organization wore uniform, Party emblem and column. In the magnificent national anthem, they looked solemn and looked up. The bright five-star red flag rose slowly under the push of three flag protectors. 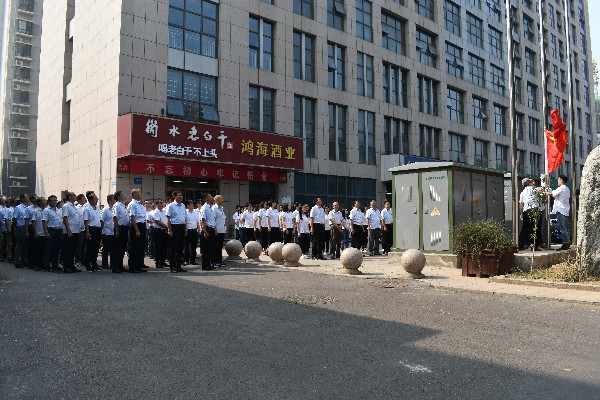 The five-star red flag is rising, and the great motherland, which has its 70th anniversary, is marching towards the future. In the sunshine of the motherland, the 61 year old provincial installation company of jiansi is marching forward with a new attitude.